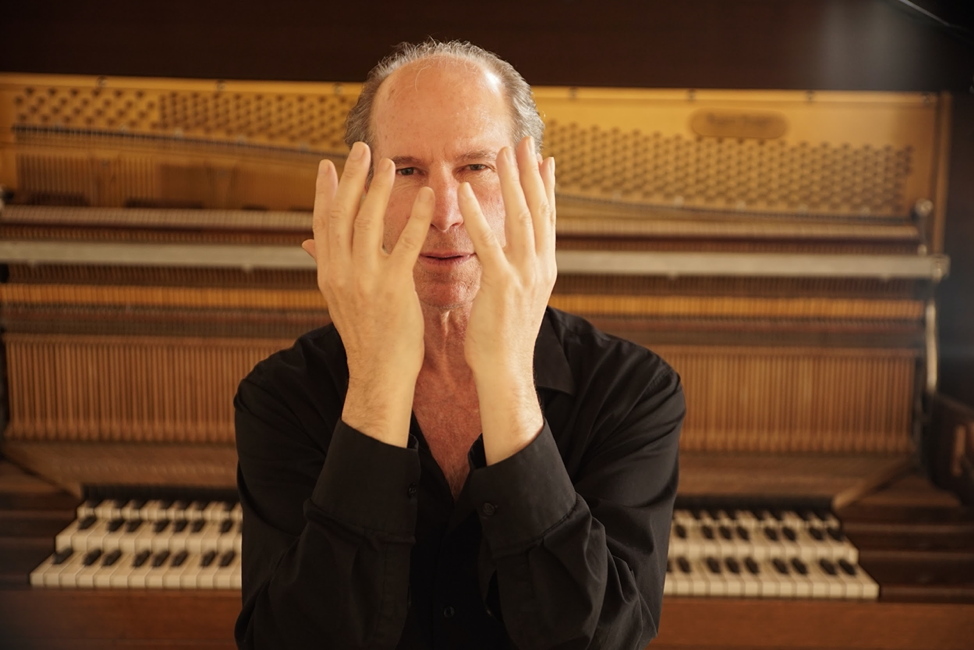 Pianist and shakuhachi player, jazzman and improviser, a creative powerhouse.

The music of pianist and shakuhachi player Steve Cohn has continually and dramatically evolved. A native of San Francisco, he performed as a blues pianist in Los Angeles, where he began studying the shakuhachi flute at UCLA. He then spent two years in Japan returning to study at San Francisco State University where he worked with Pulitzer Prize Winner, Wayne Peterson, and also appeared as a jazz pianist performing with musicians such as Eddie Henderson, and Sonny Simmons. Ultimately he moved to New York where he has devoted himself to totally improvised music, combining unconventional use of non-western winds and percussion with a unique piano style.

He has conducted master classes (including the Paris National Conservatory) and has received grants from Arts International, Meet the Composer, and the New Jersey State Council on the Arts. Two of his recordings, SUFI DANCERS and ITTEKIMASU, received four star ratings in Downbeat Magazine and placed on the list of top ten releases in Cadence Magazine. THE BEGGAR AND THE ROBOT IN DIAMONDS was also chosen on the "Top Ten List of 1997" by Tracking Angle. His recent recordings, BRIDGE OVER THE X-STREAM and THE BLAIR RECORDINGS have already received much acclaim.