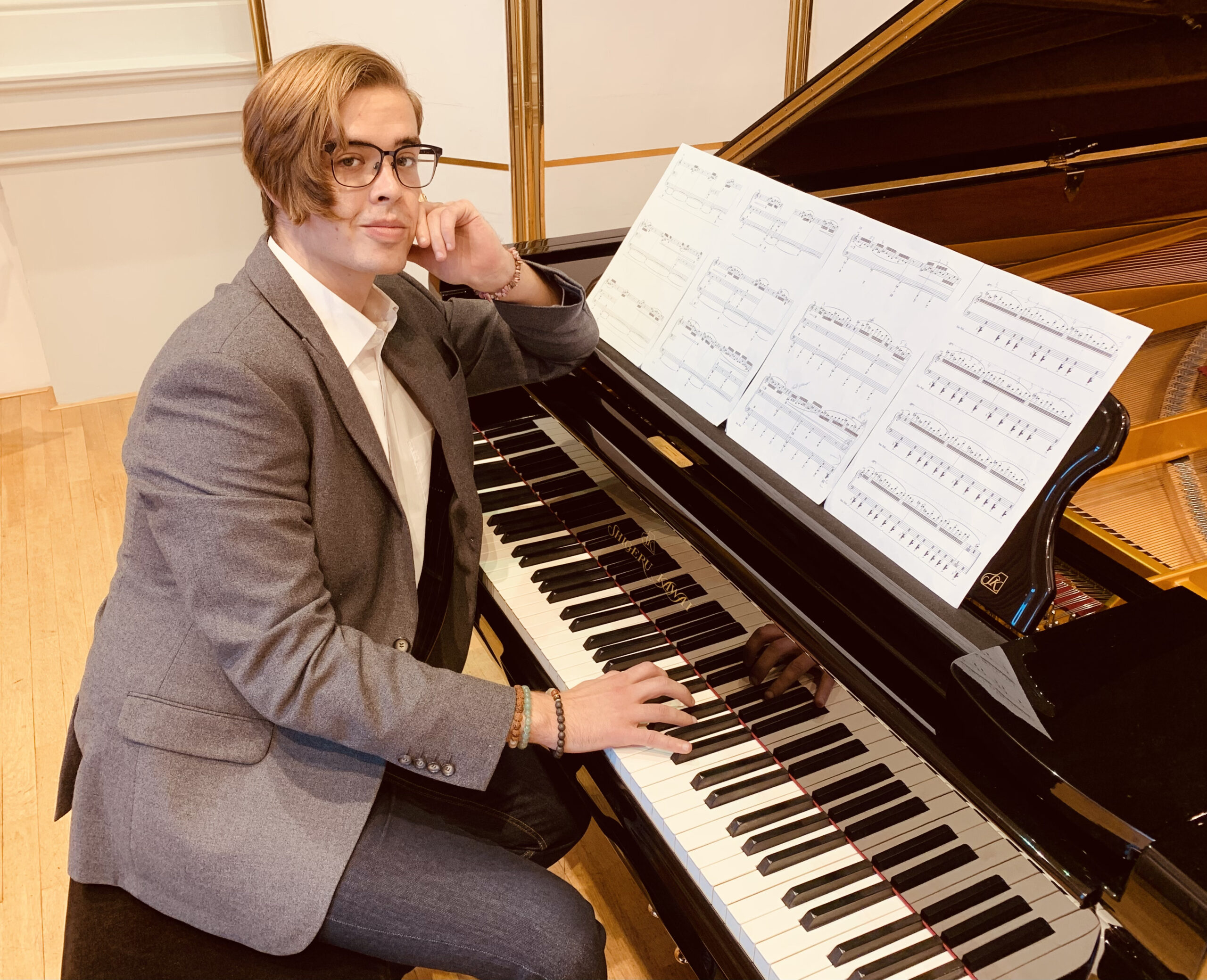 He studied composition at the Conservatory of Ostrava. His teachers were Milan Báchorek and Michal Janošík. Currently studying composition at the Prague Academy of Music in the class of doc. MgA. Slavomír Hořínka, Ph.D. In his current work, he prefers to work with limited compositional material - especially tonal, and focuses on improving the purity of his compositional expression. He has written a number of artificial compositions for various ensembles (solo, choral, chamber or orchestral) for example „Serotonin for piano” and „Partita for chamber orchestra”. He composes music for theatre and film. In the last two years his interested is directed towards Japanese traditional music.  He produced a few compositions, which are Japan inspired.