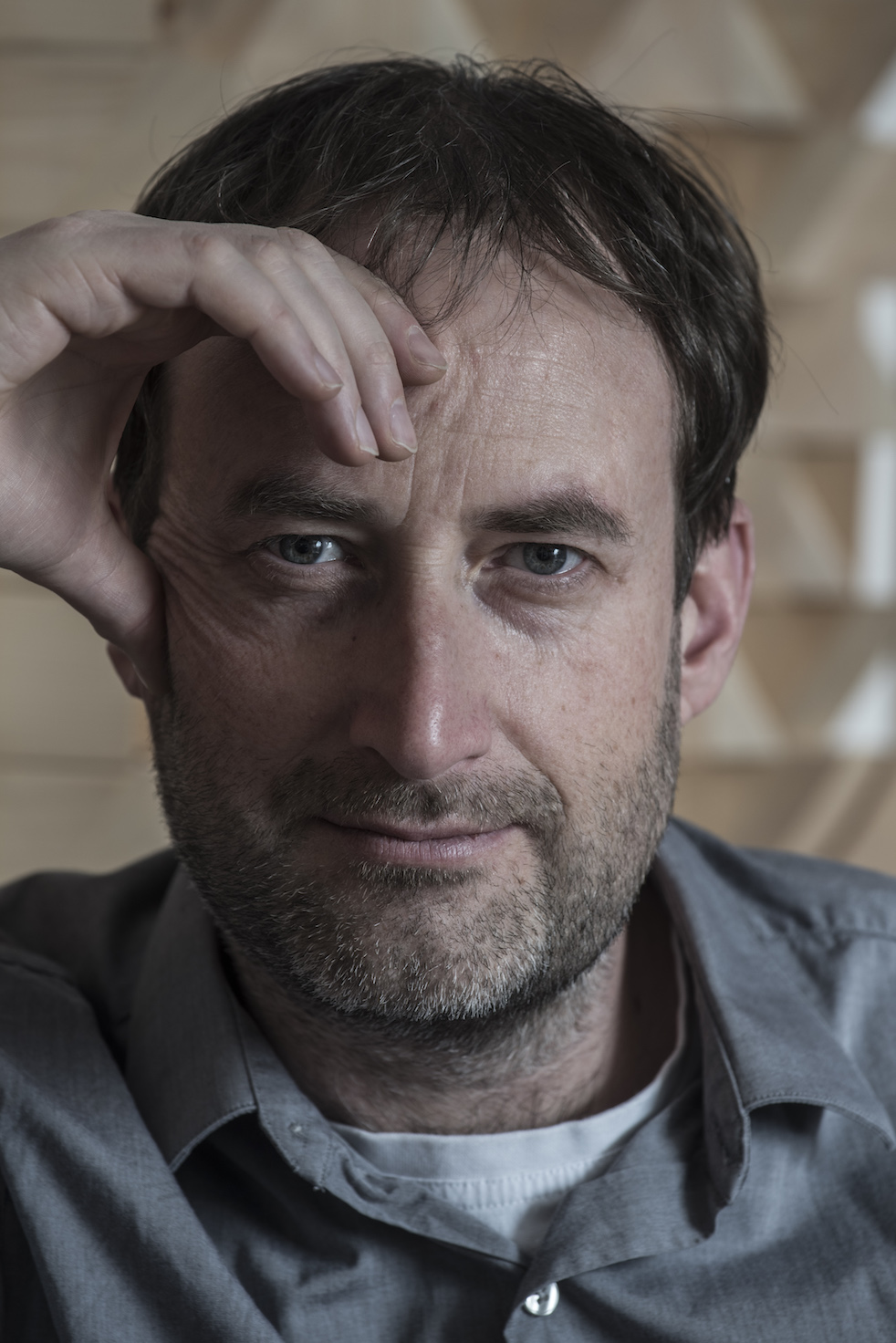 A Czech musicologist, composer and researcher

Michal Rataj is an associate professor of music at the Department of Composition, Academy of Performing Arts and at the NYU in Prague. He studied musicology (Charles University, Prague) and composition (Academy of Performing Arts, Prague). He studied in Egham (UK) and Berlin (D) and as a Fulbright Scholar he conducted research in The Center For New Music And Audio Technologies at University of California, Berkeley, CA in the academic year 2007 – 2008. He has worked as a radio producer at the Czech Radio since 2000. He has produced over 150 original radio-artworks with artists from around the world and formed the rAdioCUSTICA radio art archive there. He was a member of the EBU Ars Acustica Group. His music has been broadcasted worldwide and performed throughout Europe and in the USA. As a film music producer he has composed over 40 soundtracks for TV and cinema since 2000.