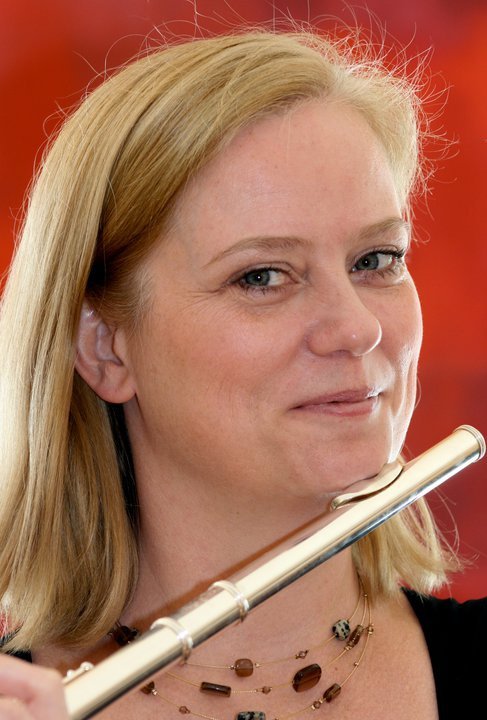 Margaret Collins Stoop’s compositions have been performed throughout Europe and the United States, and have received many honors and awards. She holds a PhD in Music Composition from Trinity College Dublin, where her research focused on the integration of non-western instruments into ensembles with western orchestral instruments. She has studied Chinese flutes and folk music at the Yuet Wah Music School in Hong Kong, and received her M.A. in Music Composition from the Aaron Copland School of Music, City University of New York, where she studied under Thea Musgrave. She received her B.A. from Smith College in Massachusetts with the special distinction of High Honors in Music for her thesis, ‘On the Horizontal and Vertical in Selected Works by Schoenberg and Webern’. Meg was the founding director of the Adesso Choral Society, a chamber chorus dedicated to presenting new works by living composers, and was president of Connecticut Composers, Inc.