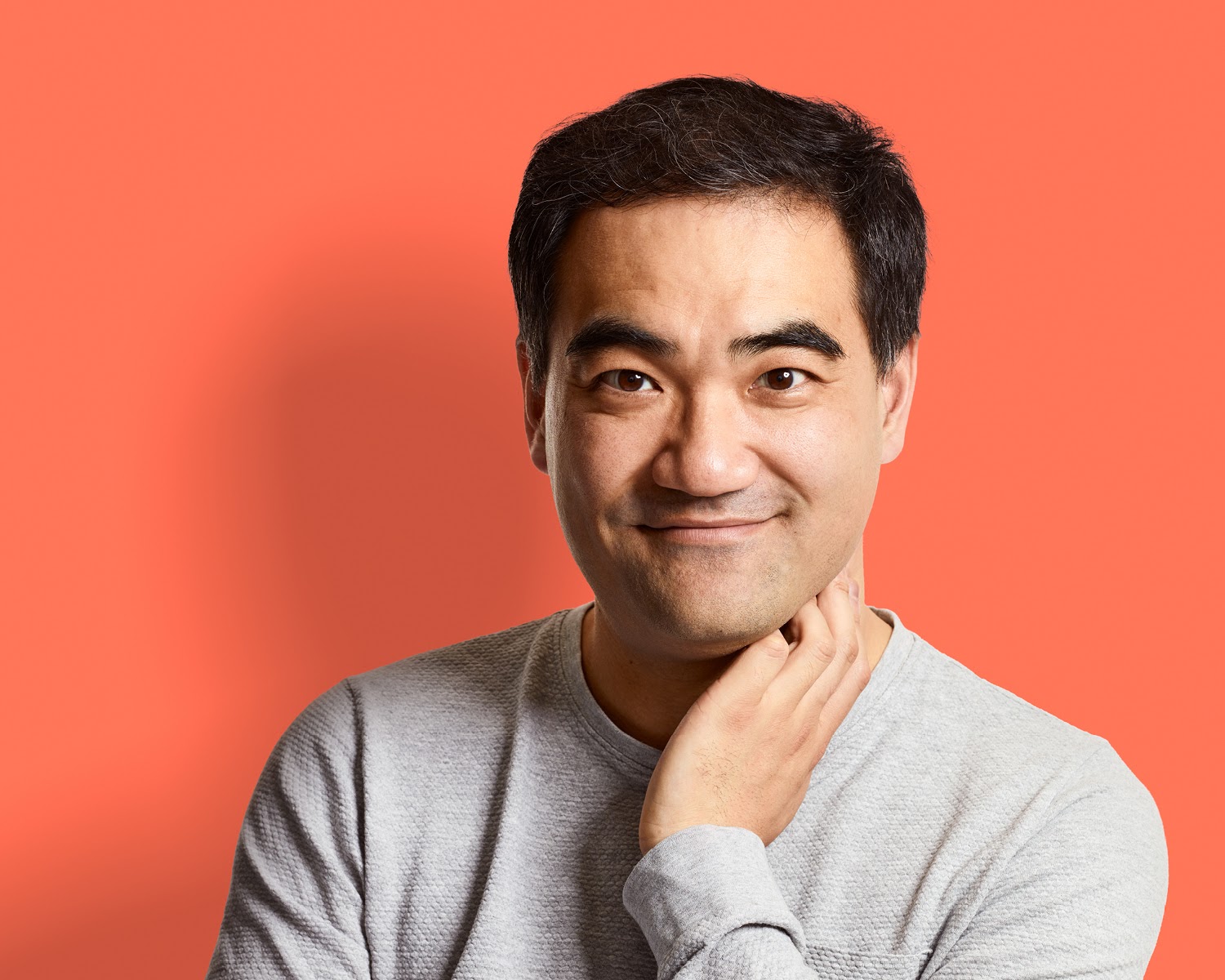 Born in 1977 in Osaka Japan, Dai was fifteen when he moved to UK. The recipient of many composition prizes, he has received numerous international co-commissions from the Salzburg Festival, Lucerne Festival, BBC Proms, Bamberg Symphony, Chicago Symphony Orchestra, Simón Bolívar Symphony Orchestra and more. He has been Composer-in-Residence of Nagoya Philharmonic Orchestra since 2014 and held the same post at the Orchestre national d'Île-de-France in 2017/18. Dai’s first opera Solaris, co-commissioned by the Théâtre des Champs-Elysées, Opéra de Lausanne and the Opéra de Lille, had its world premiere in Paris in 2015 and has since gained a worldwide reputation. A new production of Solaris was created and performed at the Theatre Augsburg in 2018, and the opera received a subsequent staging in 2020.

In 2017, Dai received the Silver Lion Award from the Venice Biennale. In the same year, he was named the Artistic Director of the Tokyo Metropolitan Theater’s Born Creative Festival.
In 2019, his Shamisen Concerto was premiered at Mostly Mozart festival in New York Lincoln Center and there have so far been 9 performances of this work by various orchestras.
2020 sees the premiere of his fourth piano concerto Akiko’s Piano, dedicated to Hiroshima Symphony's Peace and Music Ambassador, Martha Argerich and performed as part of their "Music for Peace" project. Dai is currently composing his third opera, which will be revealed to the public in the same year.

Dai is currently focusing his attention on upcoming works including an opera on the life of Hokusai, a concerto for two orchestras, and a double concerto for flute and violin.